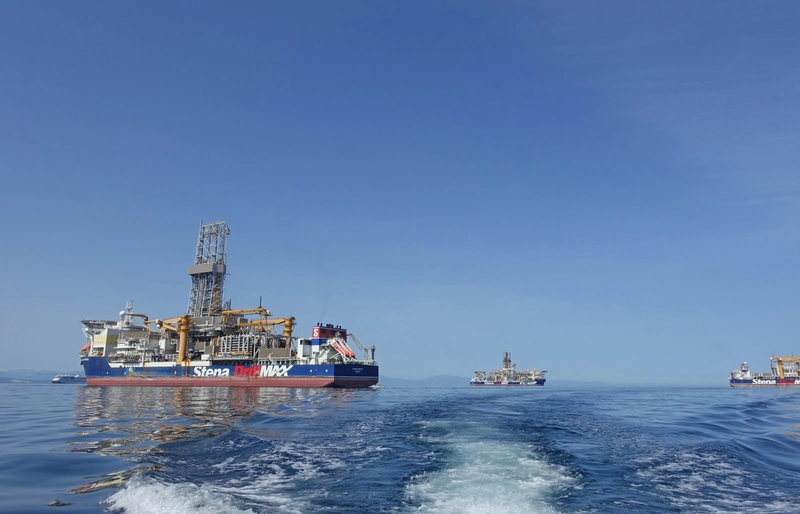 U.S. oil and gas producer Hess Corp on Tuesday forecast higher Exploration & Production (E&P) capital and exploratory budget of $3.7 billion for 2023, of which more than 80% would be allocated to Guyana and North Dakota’s Bakken shale field.

The company forecast 2022 E&P capital and exploratory expenditures of about $2.7 billion.

The oil and gas producer is part of a consortium which includes Exxon Mobil Corp that operates in Guyana, one of the world’s hottest oil drilling zones.

Hess said 39% of the $3.7 billion budget is allocated for production, 46% for offshore Guyana developments, and 15% for exploration and appraisal activities.

The company added that $90 million was allocated to the Liza Phase 1 and Phase 2 developments on the Stabroek Block offshore Guyana, which are currently operating at a combined gross production capacity of more than 360,000 barrels of oil equivalent per day (boepd).

Additionally, it said $1.21 billion would be allocated for the developments on Stabroek Block’s Payara, Yellowtail, and Uaru projects.

Caron: The stock market has reset, so the investing environment is now better in the long run 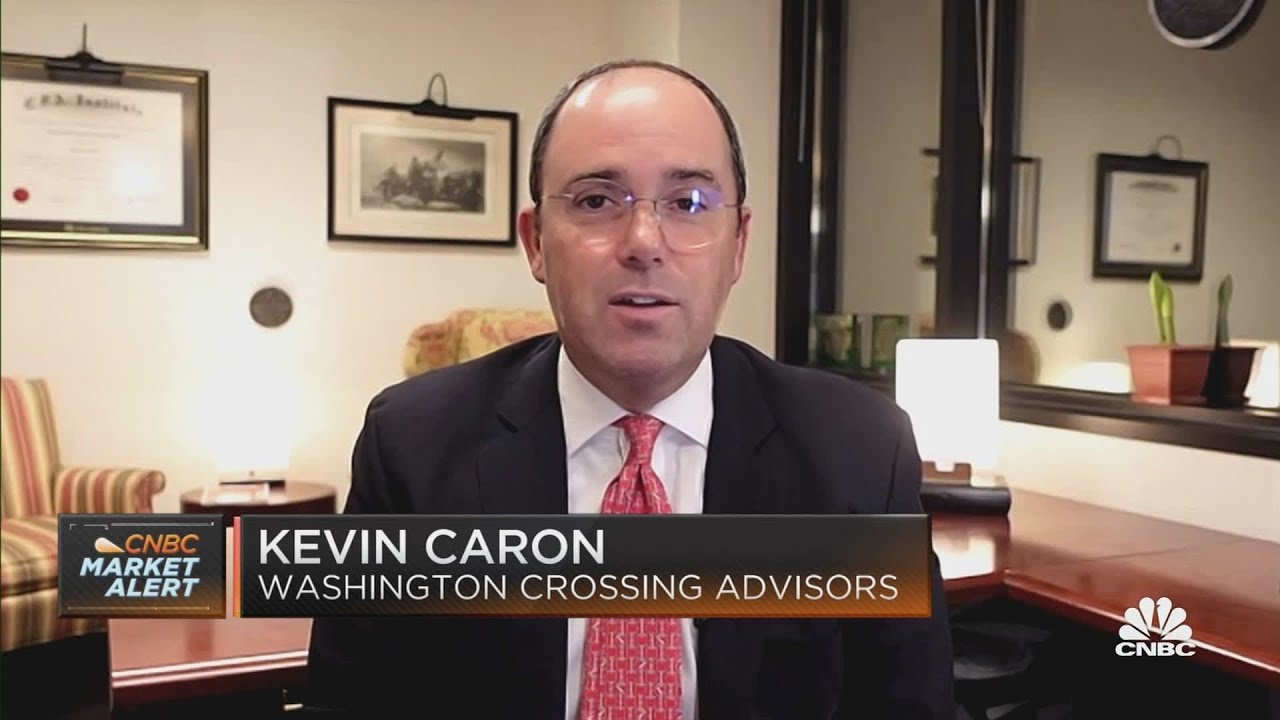 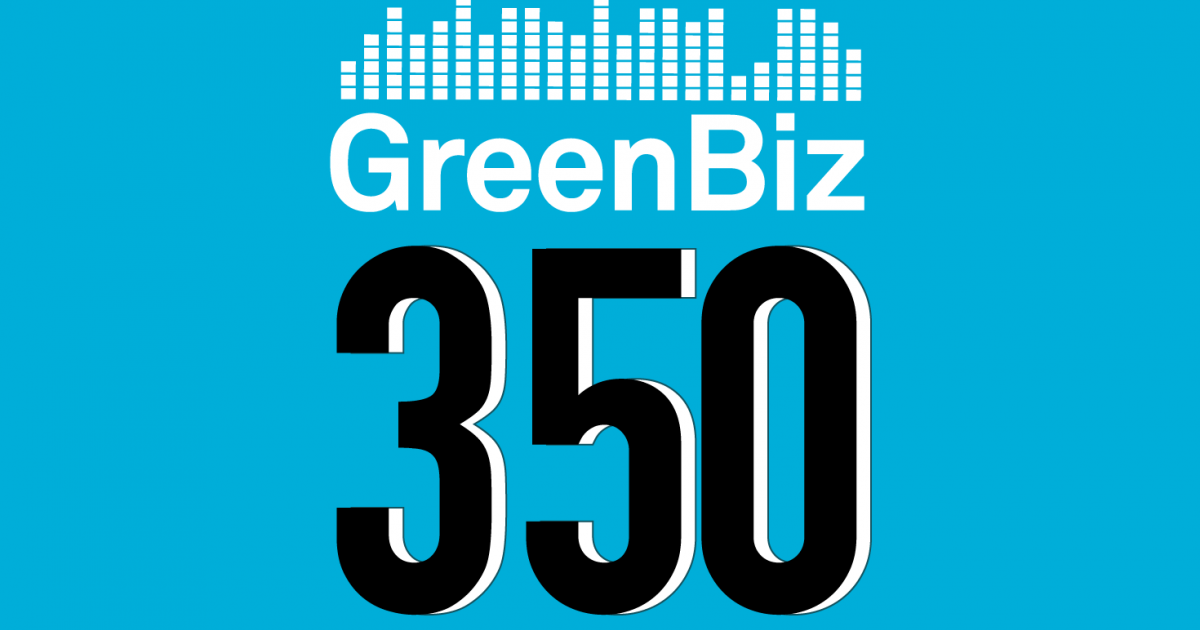 Ørsted Continues To Expand In The United States (Part 2)