Ford’s EV Sales Are Way Up, With The F-150 Lightning Leading The Way

The F-150 Lightning Leads The Way

Ford’s F-150 Lightning electric truck was a big part of the overall increase. The company recently launched sales of the Lightning, and increased interest gave them a boost. With press events, reviews coming out of embargo, and a great video showing the event on YouTube, Ford definitely had the opportunity to further boost sales beyond April.

Even before the event, there was a lot of pent-up demand for a true electric pickup. The F-150 is the top selling vehicle in the United States, so this makes a lot of sense.

While trucks are useful globally, they’re especially popular in the United States. Few who drive a truck would be willing or able to switch to something like a Nissan LEAF or even a Tesla Model Y when the electric bug bites them. For some people, it’s just personal taste. For many others, having the bed to haul things in is important (whether daily, on the weekends, or only occasionally). Being able to tow more or tow a fifth-wheel trailer at all is another key capability.

The F-150 Lightning brought a lot more to the table than just a truck that happens to be electric. Going electric alone helps with costs and convenience, and keeping the truck similar to the gas-powered trucks helps with compatibility with F-150 accessories (including utility beds, racks, etc). But, on top of those advantages, there are things like a plethora of electrical outlets that can replace a jobsite or campsite generator, the ability to use the truck’s battery at home during power outages, and other features helped make it a hit to the people who were waiting for an electric truck.

The Mustang Mach-E Wasn’t Far Behind

While the Mach-E has been around for a while, its sales are also booming. For one, its April sales were a big jump over march. Ford sold 61% more of the Mach-E electric crossovers than it did the previous month. Ford says that better flow of vehicles to dealers is responsible for at least part of this bump in completed sales.

Comparing April sales to April 2021 sales was an even bigger jump. Ford and its dealer network sold 95% more than last year, which puts them at their best monthly sales for the model so far, and puts them at #2 in electric crossover sales (Tesla’s Model Y is #1). For those who like to look up and compare raw numbers, the total Mach-Es sold were 10,539.

E-Transit Is Also Up

Compared to March, April’s E-Transit electric work van sales were up 62.3%, with a total of 1,575 sales this year so far. While this isn’t particularly impressive, it still beats the combined sales of all other electric commercial vans (everyone else only sold 42 through April). So, Ford is absolutely dominating electric van sales, and seems poised to remain the dominant player as the electric van market develops and grows. 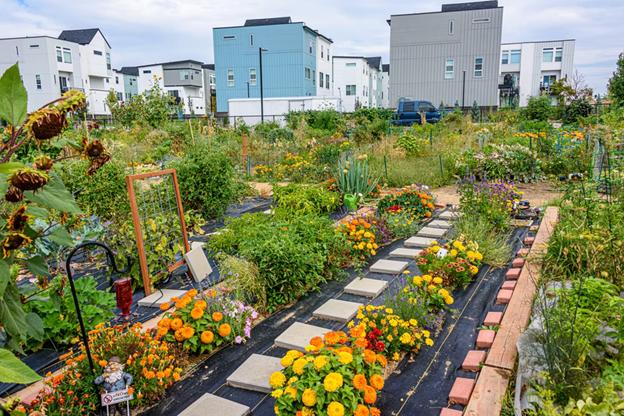 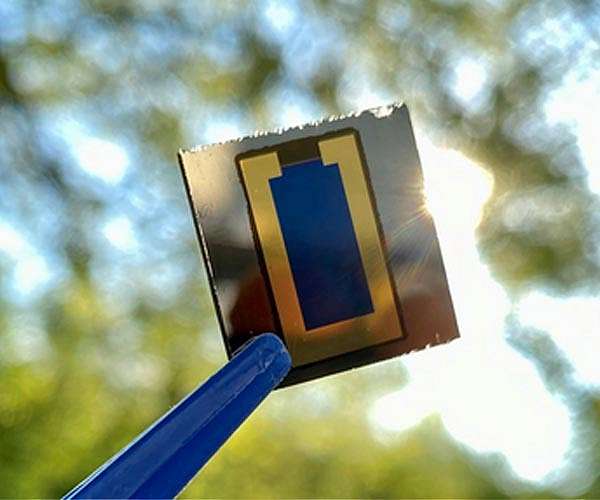 Deirdre Michie to Step Down as Offshore Energies UK CEO 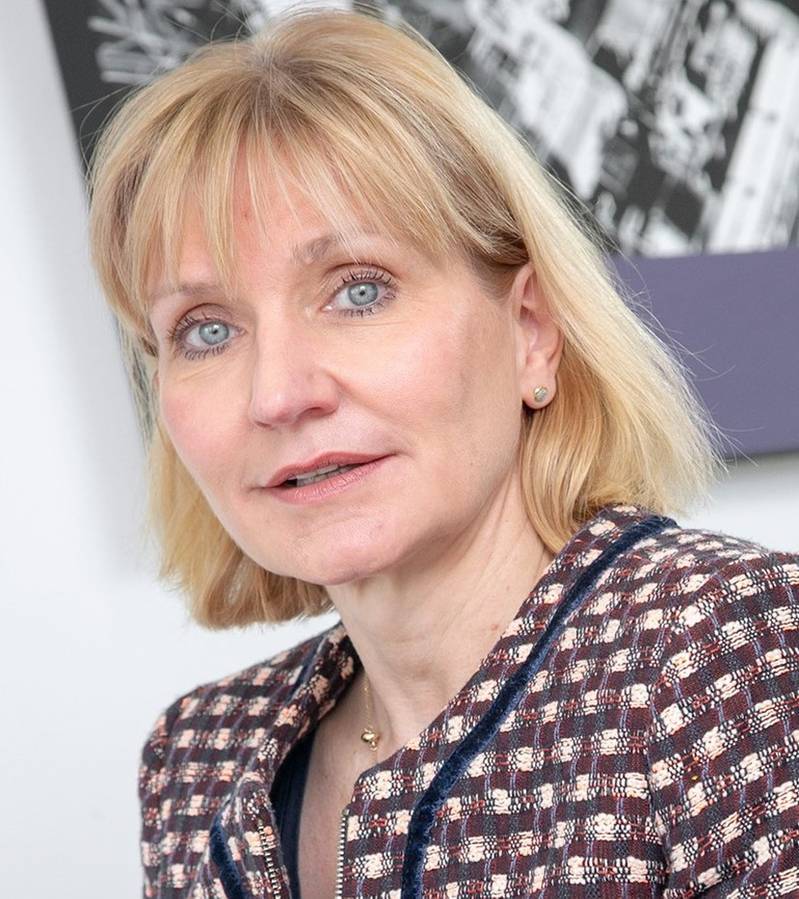