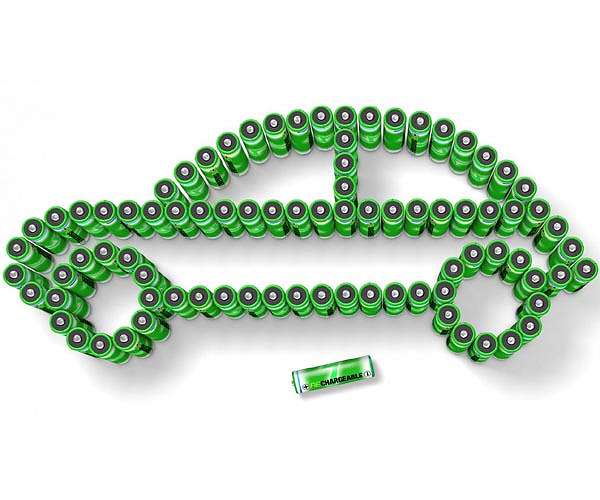 Electric car batteries could be used to boost power storage in the future, injecting electricity into the grid during times of scarcity or storing electricity during periods of excess, a new study found Tuesday.

Renewable energy is essential for the Paris Agreement goal of limiting global warming to well below two degrees Celsius, but the need to scale up quickly and the intermittency of wind and solar have raised concerns about meeting electricity demand.

One way to help solve this problem is boosting the storage capacity of electricity grids, so that even when there is no sun or wind energy supply won’t be interrupted.

New research published Tuesday found that electric car batteries could help boost short-term grid storage in times of increased demand or lower supply, either by setting up “vehicle-to-grid” or “second use” schemes.

“Harnessing this potential will have critical implications for the energy transition,” said the study published in Nature Communications.

A “vehicle-to-grid” approach would allow drivers to connect car batteries to the grid for short term-storage when needed, the authors said.

For example, commercial fleets could inject power into the grid when at a depot.

“Second-use” schemes would allow drivers to sell or donate car batteries once they can no longer be used to power vehicles, which is generally when their capacity falls below 70 to 80 percent.

Even a low level of participation from drivers could make a big difference, the researchers said.

“Short-term grid storage demand could be met as early as 2030 across most regions”, he added, saying this was a conservative estimate.

By 2050, it would exceed the storage capacity required to help limit global warming to well below 2C, as outlined by the International Renewable Energy Agency.

The work examined global data — including from the main electric car battery markets in China, India, the European Union and the United States — taking into consideration average driving distances, driver behaviour and temperature, all of which can affect car battery health.

The authors said governments should introduce incentives and regulations to ensure vehicle-to-grid and second use schemes can take off.

“This can include market-based efforts such as micro-payments for services to the grid,” Chengjian said, adding that vehicle-to-grid use would have little harm on battery life.

Some car firms such as Hyundai and Renault are already testing vehicles equipped with vehicle-to-grid technology, while some Teslas are already compatible.

The International Energy Agency (IEA) estimates that there will be some 200 million electric vehicles sold in 2030 — about 20 percent of all cars sold — an 11-fold increase from today’s numbers.

IEA analyst Luis Lopez told AFP that using car batteries as short-term storage was “quite promising but it’s not a silver bullet”, since it would provide less than one percent of the expected total electricity generation under a scenario of net zero by 2050.

It would also require proper “communication” between the power system and the electric cars.

“If the power system, EVs (electric vehicles) and charging infrastructure all speak the same language, it is easier to aggregate more vehicles for power system needs,” he says.

Powering The World in the 21st Century at Energy-Daily.com 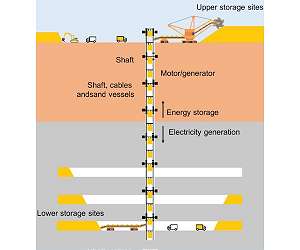 Renewable energy sources are central to the energy transition toward a more sustainable future. However, as sources like sunshine and wind are inherently variable and inconsistent, finding ways to store energy in an accessible and efficient way is crucial. While there are many effective solutions for daily energy stora … read more

The Role of Forests in Combating Climate Change

The Role of Forests in Combating Climate Change 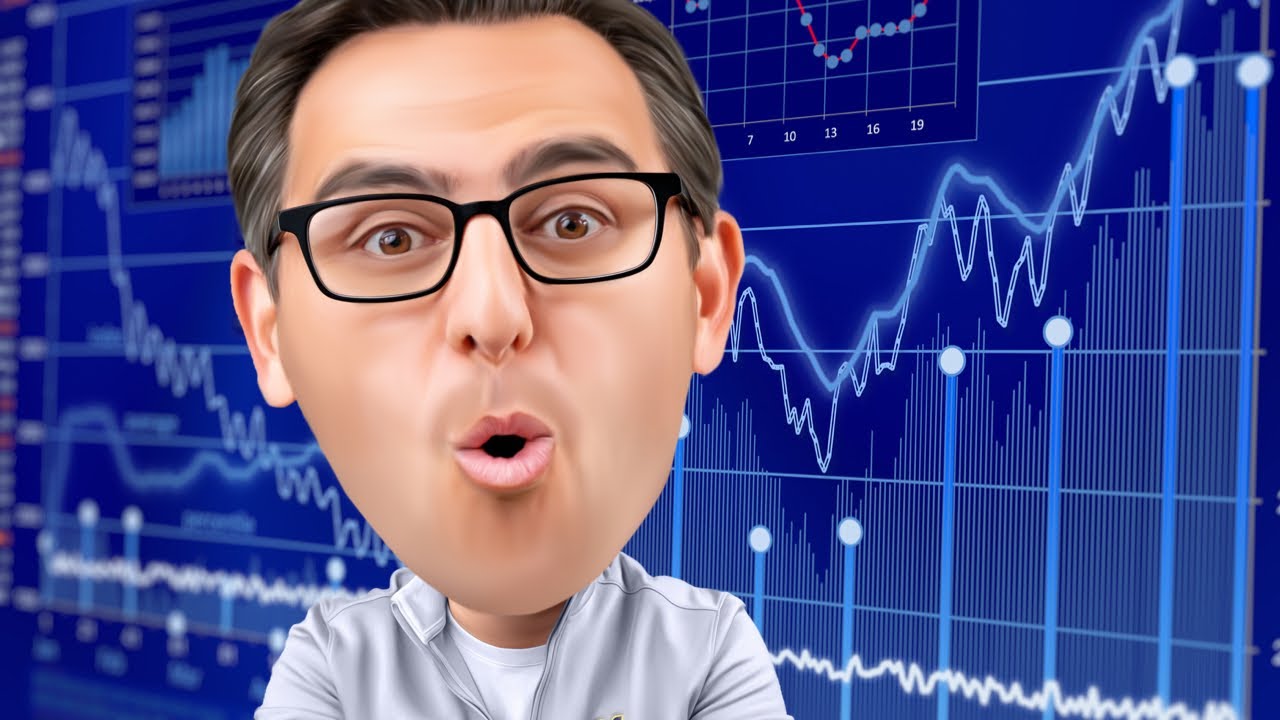 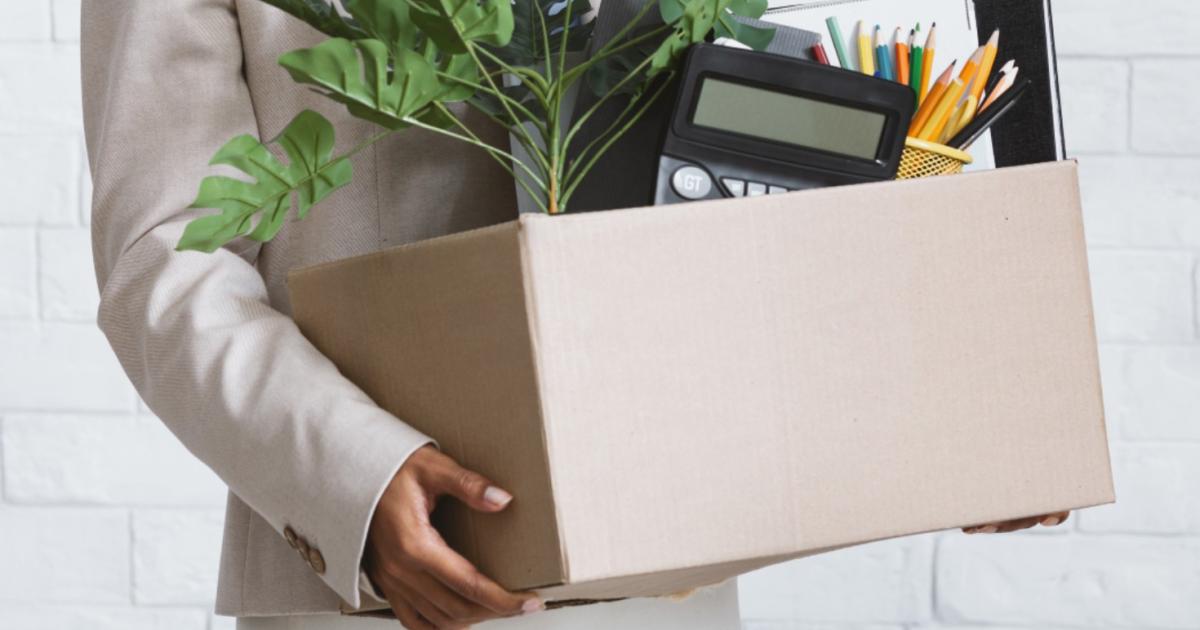 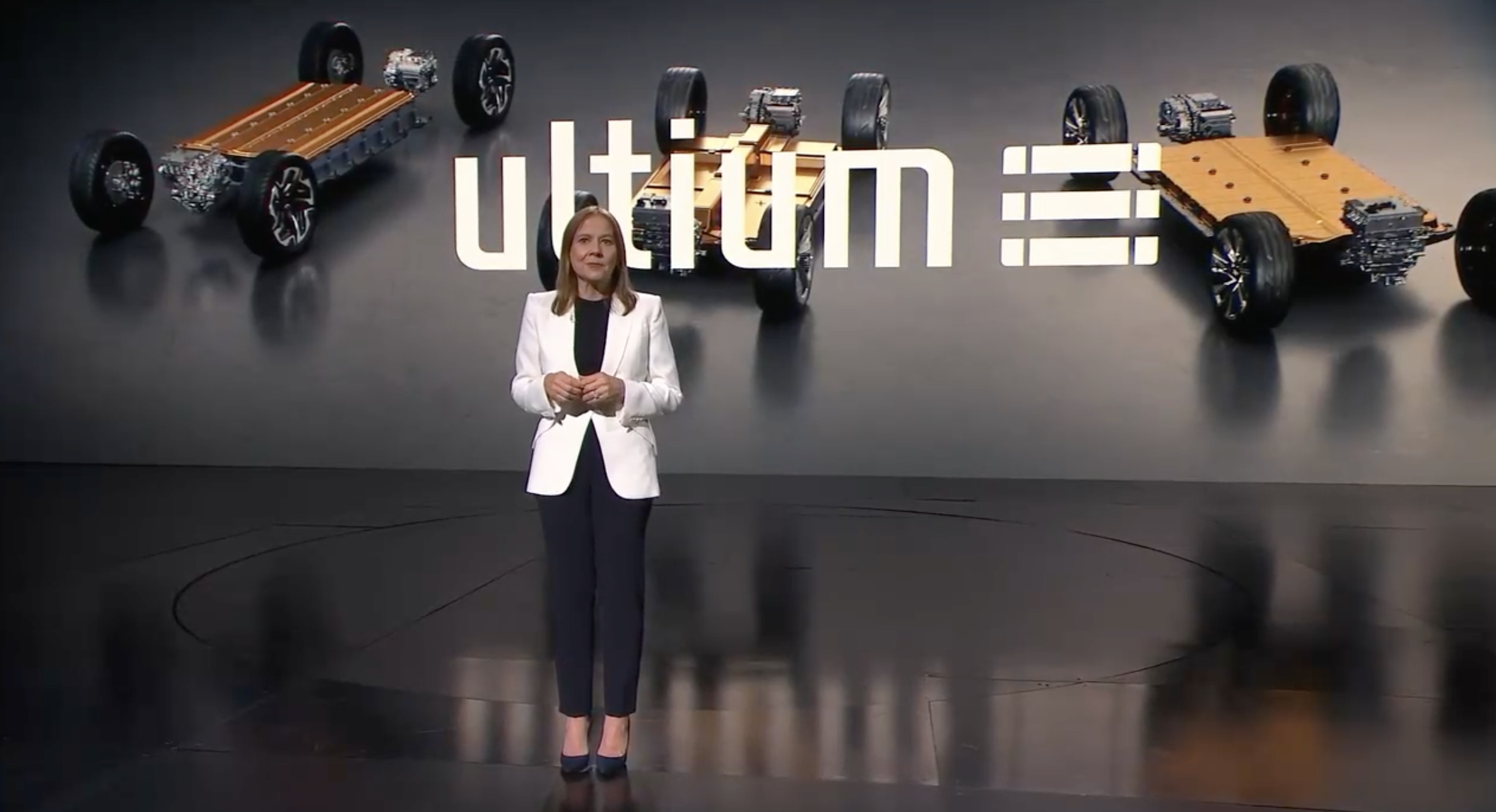