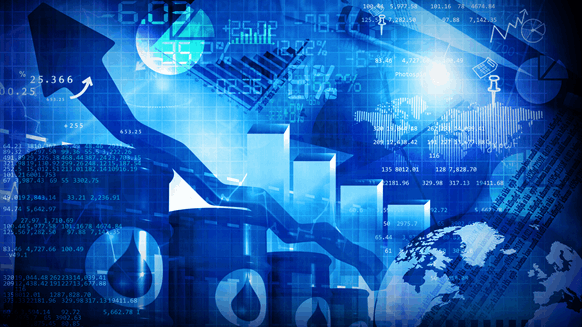 Positive developments have been hard to find in the oil market in recent months, but Rigzone’s panel of market-watchers have detected an encouraging trend over the past week with the West Texas Intermediate (WTI) light crude contract. Keep reading to learn more.

Rigzone: What were some market expectations that actually occurred during the past week – and which expectations did not?

Andrew Goldstein, President, Atlas Commodities LLC: the June WTI contract expired at $32.50, not nearly repeating the performance of the negative May pricing. Although some thought the contract would trade negative, the partial reopening of all 50 states and an increase in auto travel led to the price of the spot contract remaining on an upward trajectory. Even with a draw of nearly 3.5 million barrels, WTI traded in a tight weekly range of $31.20 to $34.80 as of Thursday’s close.

Tom McNulty, Houston-based Principal and Energy Practice leader with Valuescope, Inc.: WTI has stayed firm, trading at about $33.50 front-month, with June ‘21 right at about $36.73 now. Some of our downstream clients have indicated that Indian, Chinese and South Korean refiners have been increasing their purchases of crude oil, both “distressed shipments” stuck at sea but also some non-distressed oil. And June ‘21 NYMEX Henry Hub natural gas is trading at $2.52 now, reflecting the impact of production cuts in the Permian Basin.

Rigzone: What were some market surprises?

Mark Le Dain, vice president of strategy with the oil and gas data firm Validere: Libya’s national oil company announced they’re selling condensate, which would be to free up tank space in advance of restarting production. Libya accounted for over a million barrels a day of supply absent from the market during the entirety of the COVID crisis and it would be bearish for pricing if it suddenly returned.

Goldstein: It was a relatively quiet, range-bound week with not many surprises. Much of the consolidation was due to the recent flare-up in political tensions between the U.S. and China, with President Trump blaming China for lack of containment of the COVID-19 virus and the U.S. Senate passing legislation which could lead to Chinese companies being de-listed from U.S. stock exchanges.

McNulty: I continue to be surprised that there were not more bankruptcy filings by oilfield services and upstream companies this week and am also surprised that some of the Chapter 11 filings we have seen were not Chapter 7 filings instead. The time for rigorous debridement across the complex is here.